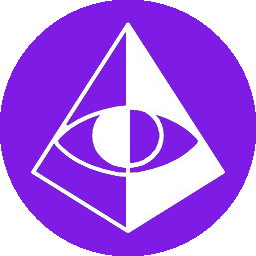 In order to run this you will need:

The issue stems from the fact that the following keys should not be interpolated by default (as per the documentation https://commons.apache.org/proper/commons-text/apidocs/org/apache/commons/text/lookup/StringLookupFactory.html):

However due to a flaw in the logic, these 3 keys are interpolated by default, when they should not (since they could represent a security risk).

An attacker with control over the string passed into an affected StringSubstitutor replace could allow the attacker to:

In order for your code to be vulnerable you need to:

The fix for this is to update your instances of commons-text to versions 1.10.0 or later.

The other default lookups could still potentially represent a security risk (such as the ability to read content of files, read system properies, etc). Use this feature with caution and make sure that all user input appropriately sanitised (for example passing through an allow list).